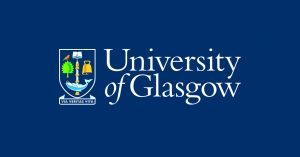 The University of Glasgow is the fourth oldest university in the English-speaking world and one of Scotland’s four ancient universities. It was founded in 1451.

Along with the University of Edinburgh, the University was part of the Scottish Enlightenment during the 18th century. It is currently a member of Universitas 21, the international network of research universities and the Russell Group. In the QS World University Rankings Glasgow climbed from 59th overall in 2011 to 54th in 2012,  then to 51st in 2013.

As of 2016/17, the University had more than 26,000 undergraduate and postgraduate students.